Your rating: 0
7 1 vote
ComedyRomance
what going on?

A guy and girl try to keep their relationship strictly physical, but it’s not long before they learn that they want something more. 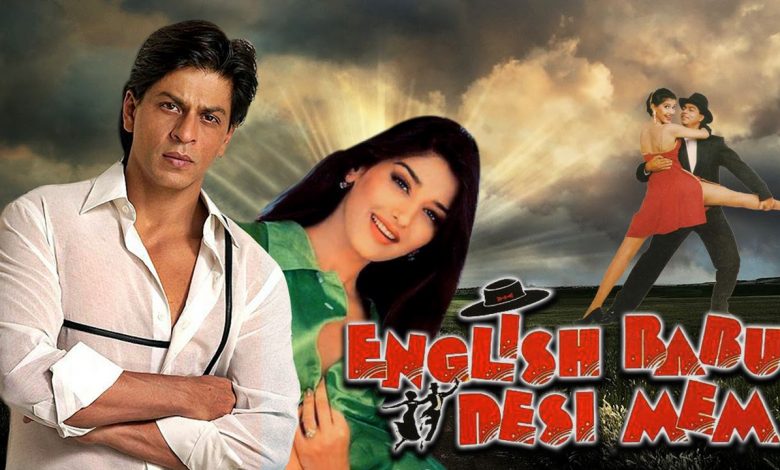 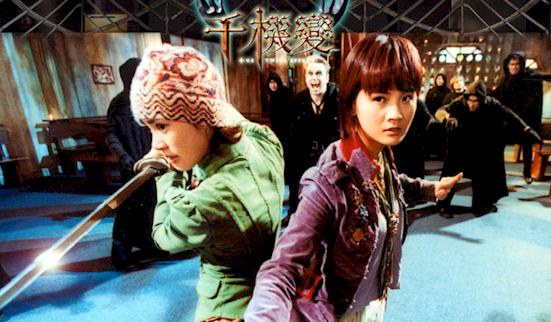